Halle was a sophomore at Austin McCallum High School.  She was voted Volleyball District Newcomer of the Year in 2008 and was selected to the AP 16 Black Mamba team.
In early January 2009, she was diagnosed with a malignant, aggressive brain stem tumor. Within two weeks, she began radiation therapy. Less than four months later, Halle passed away on April 14, 2009. She was very brave and strong throughout her battle.  She was an amazing person and athlete and we will miss her very much. $1,600 was raised for Halle Brent and her family. A check for $1,600 was delivered at the end of March to Halle Brent and her family to help defer medical expenses incurred during Halle's illness. The Brent's were very grateful and appreciate all the love and prayers from Austin Performance players, coaches and parents. Thanks to all who bought and sold buttons!   Please continue to wear your buttons in honor and memory of Halle. 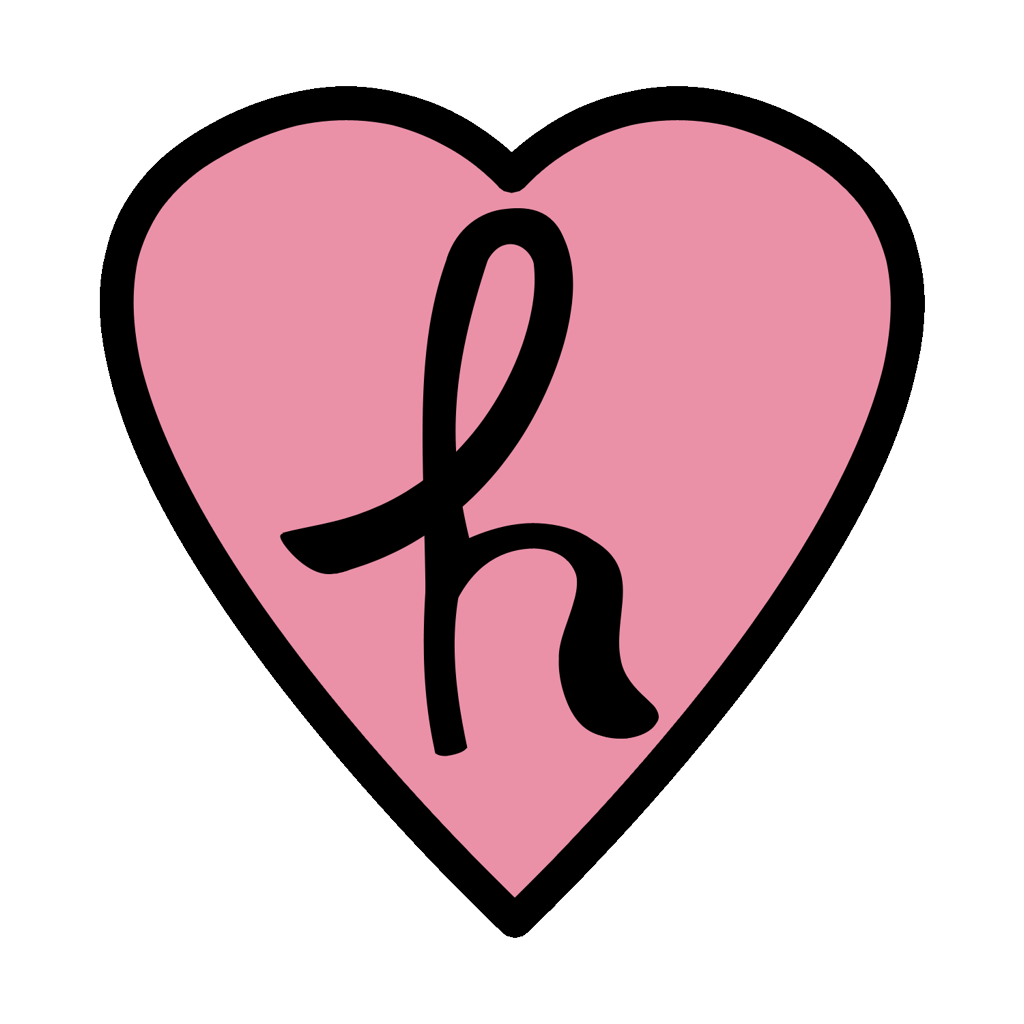